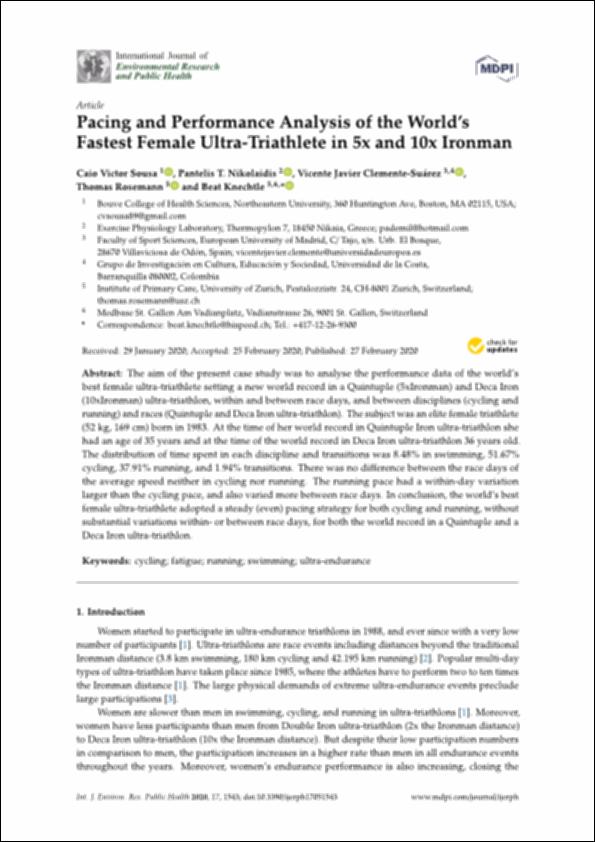 Pacing and Performance Analysis of the World’s.pdf (1.777Mb)
Author