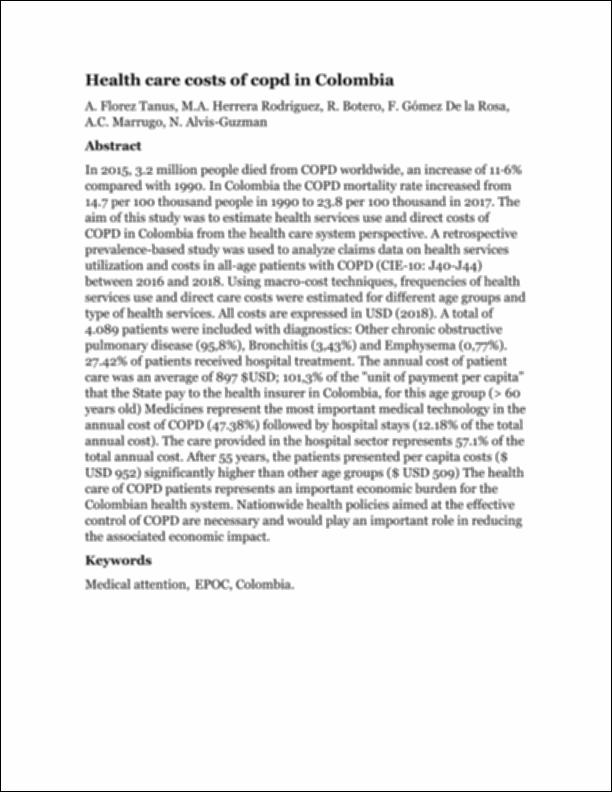 Describe the average age of sexual life onset from young people and adolescents, the prevalence of contraceptive methods and explore determinants of pregnancy. A retrospective cohort (2014-2018) was followed by a health insurer of the subsidized regime in Colombia. The study sample consisted of 35,214 young people aged 10-24 years living in 21 municipalities of the Colombian Caribbean region. For the social determinants of pregnancy, a multivariate probit model was estimated using as explanatory variables, housing area, education, family functionality and sexual behavior. 10.3% of women and 14.1% of men had their first sexual encounter before age 14 and 43.5% of women and 37.4% of men began their sex life after age 17. From the young people who claimed to have started their sexual life, 70.9% of the men made use of the condom as a contraceptive method, while the women divided on average 27.2% for the pills and / or injections followed by 16 , 1% in the use of the subdermal implant. As determinants of pregnancy in young people under 20, it was found that variables such as suspending school years [Yes (β = 0.6, p = 0.006)], being planned with hormonal method [Yes (β = 0.5, p = 0.000)] or start sexual life [Between 10 to 14 years (β = 0.14, p = 0.000)], increase the likelihood of young women becoming pregnant at some time in their life. These results also showed that the schooling of the young [University (β = -0.4, p = 0.038)] and always use condoms in sexual intercourse [Yes (β = -0.5, p = 0.042)] help prevent the pregnancy event from occurring. The age of sexual onset establishes a basis on which decision makers should intervene for promote a safe sex life, from use of anticonceptives in young people and thus avoiding unplanned pregnancy.
Collections